Dare to believe in freedom 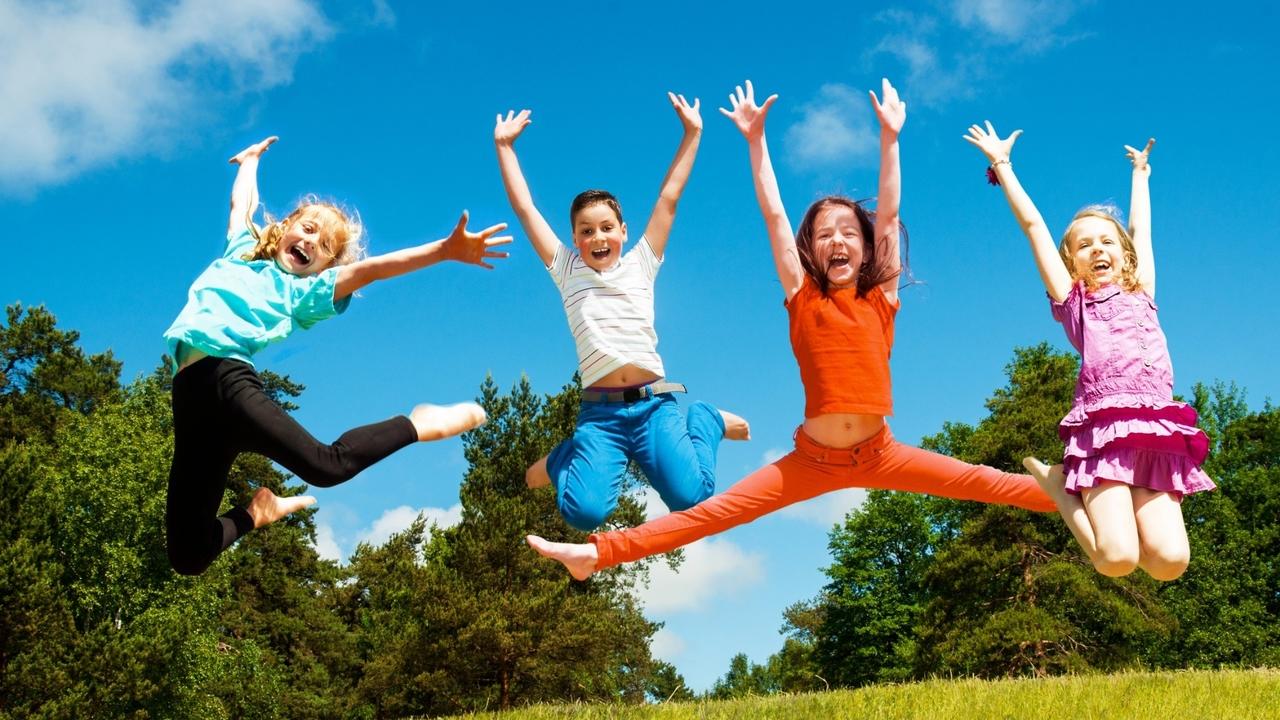 I’ll never forget the first Monster.com commercial I watched, about 20 years ago. I believe it premiered during the Super Bowl (at least that’s when I first saw it).  The commercial featured young children making statements like:

“I want to climb my way up to middle management.”

That commercial was a big hit. Everyone got it. The absurdity was obvious. It inspired many people to dare to believe in something greater.

We preach mediocrity to kids every day. 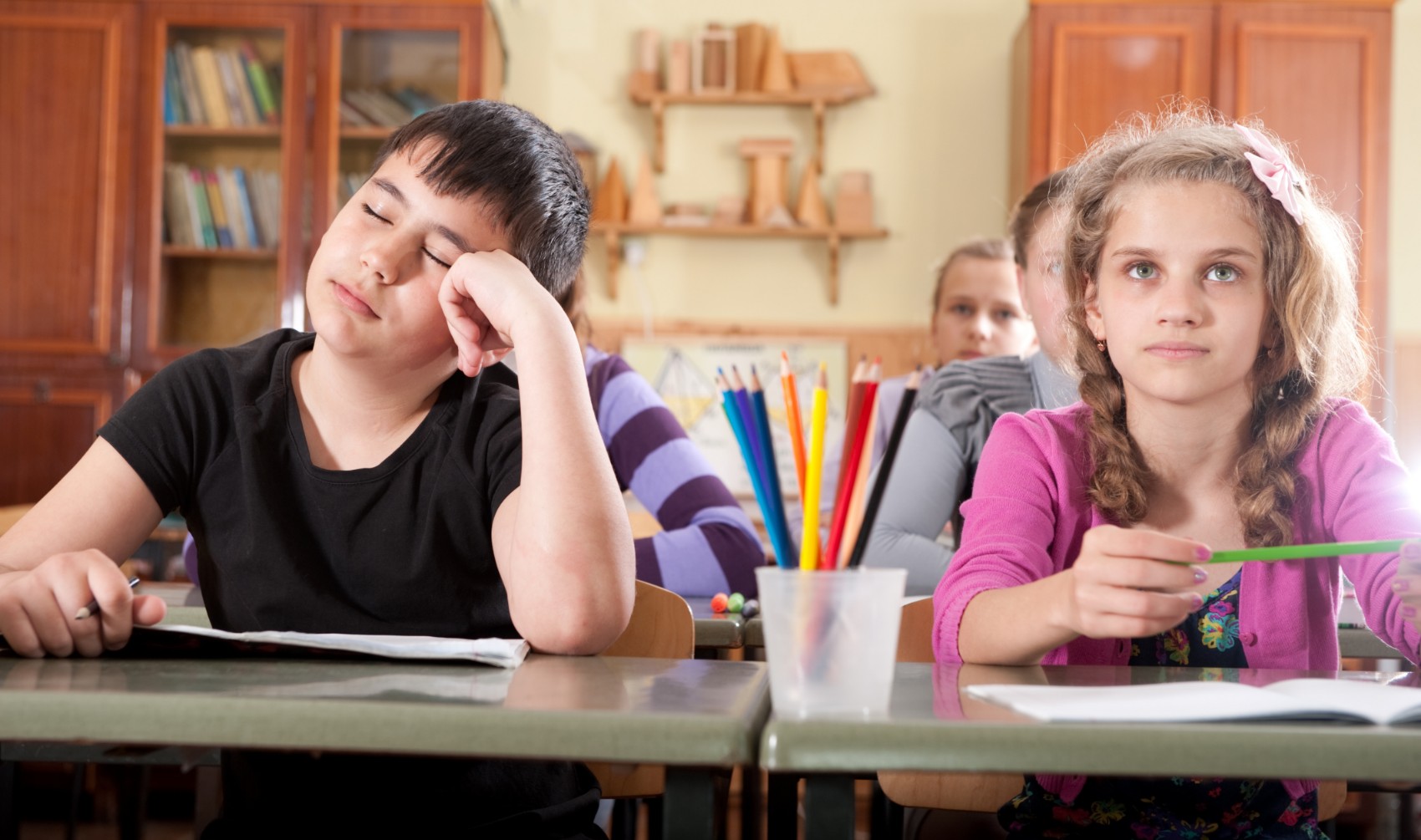 We tell kids every day that going to school and being a ‘yes man’ or ‘yes woman’ is all part of learning to be a grown-up.

They should get used to doing what they don’t like to do all day. They must learn to follow directions. Do what it takes to “get good grades.”

Guess where we learned to say things like that?

Most of us were raised in the school system. Most of us spent 13+ years in school.

What did we learn? 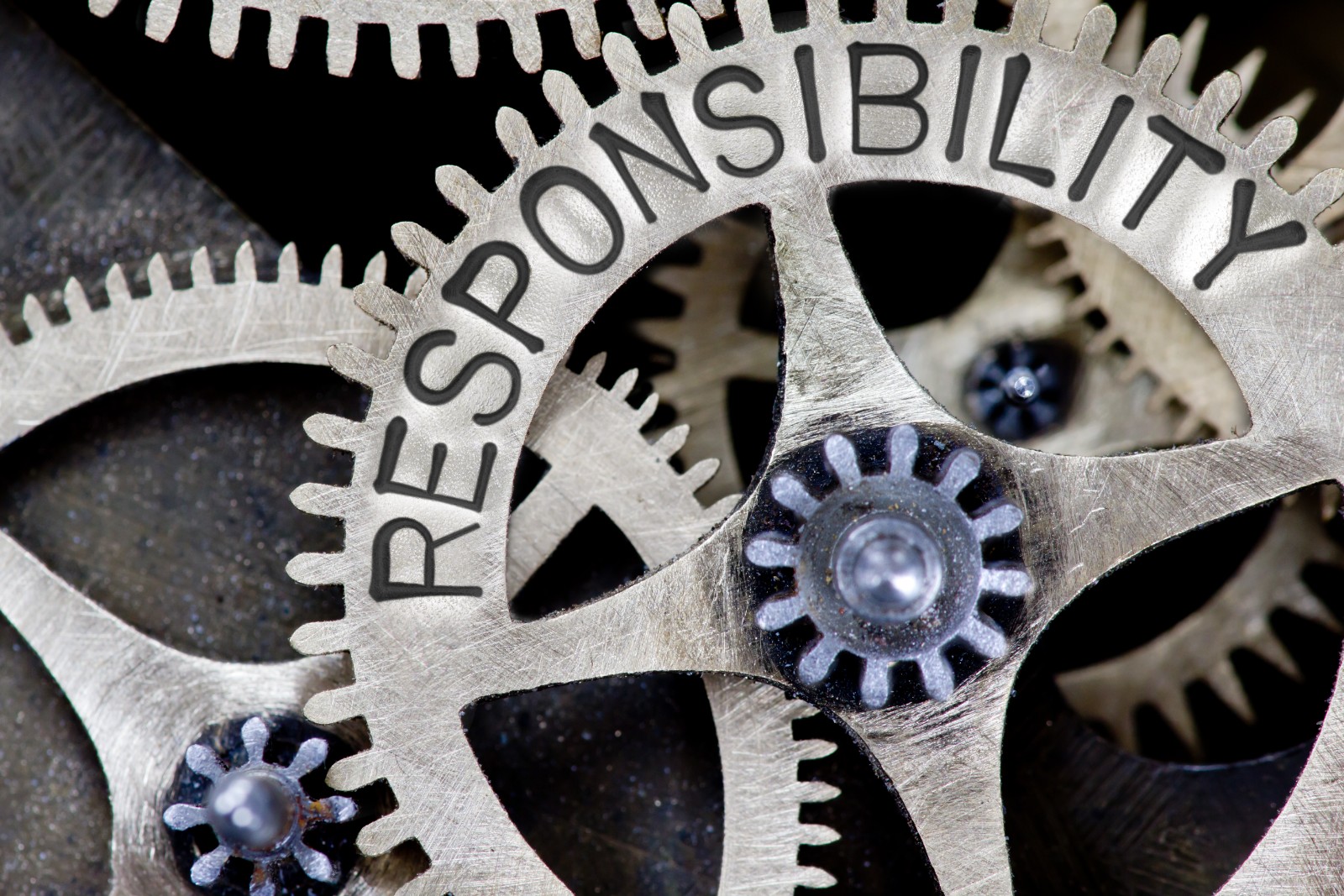 This isn't about work ethic. We could all use a little more work ethic training. I believe in the holiness of work as worship. I believe in Colossians 3:17.  But have you noticed that work ethic has declined as this system has increased in scope?

Work ethic requires a sense of a greater purpose. We have taken purpose and meaning out of life and work altogether by treating kids as widgets on a factory who need to be graded, approved, and stamped with a diploma. Stressed-out teachers have been reduced to heavily regulated factory workers held to strict standardization.

This is a relatively new idea. Just a few generations back, this concept would be appalling. Families worked together. Parents weren't stripped of authority. Teachers weren't treated like a cog in the system. We just don't know any better - we were raised in the factory to revere the factory.

Many of us recognize the success of homeschooling both academically and socially. But as working parents, we believe that this is not a choice for us. That's for wealthy, privileged families who can afford a stay-at-home parent.

You have choices. Dare to believe it.

If you have ever entertained the thought of homeschooling, but you thought that it just wasn't in the cards for you because you have to work, you didn't have all of the information. The homeschool movement includes two-income families and single parents. These are families who have chosen to think differently.